Here you can find details about Deep3D:  a system for the automatic conversion of 2D video to 3D video which exploits the CNN technology. Deep3D can be trained directly on 3D movies that have tens of millions frames in total. In the CNN system, the depth map is used as an internal representation instead of the end prediction. Thus, instead of predicting a depth map and then use it to recreate the missing view with a separate algorithm, depth estimation is trained and recreated end-to-end in the same neural network. 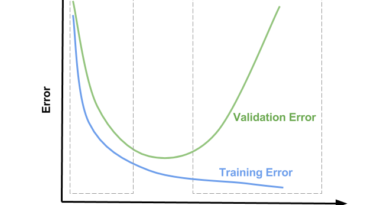