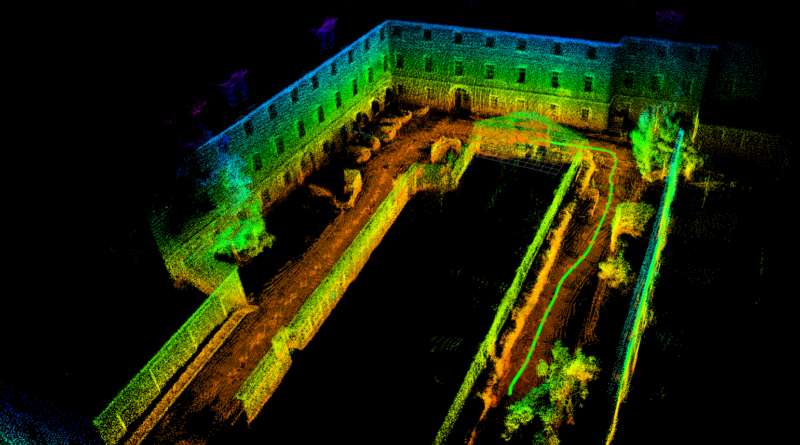 From July 4th to July 8th, I participated to the third TRADR Joint Exercise which took place in Prague (Czech Republic). The full system was evaluated by firemen end-users who performed a search and rescue mission by teleoperating two TRADR UGVs.

It was great to work side by side with all the TRADR team members. In particular, I had such a great time with Renaud, Abel and Cesar from ETHZ, working on mapping, localization and path-planning on multi-sortie missions. Above and below you can find some snapshots of what we obtained. Eventually, we got a paper about this work accepted at SSRR 2016. 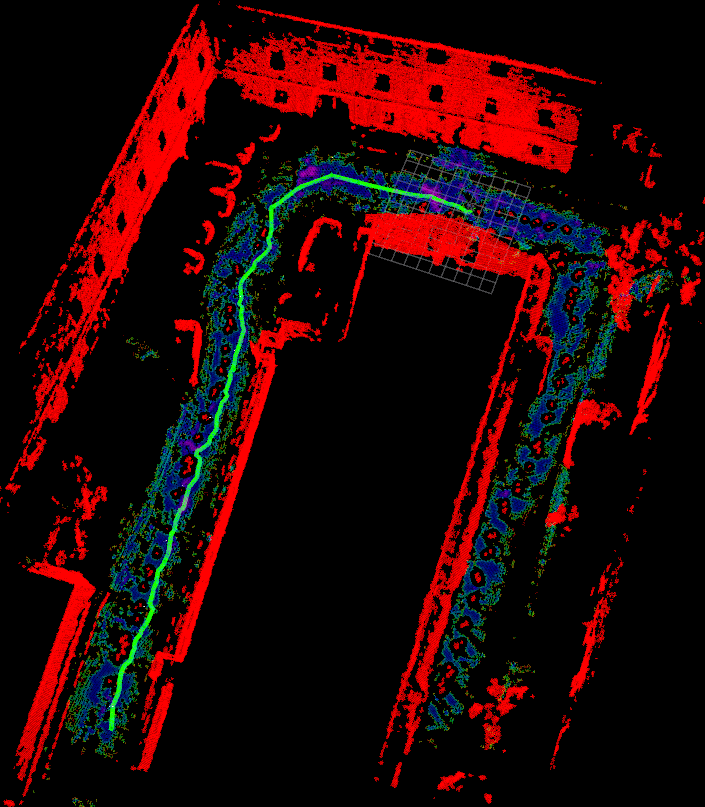 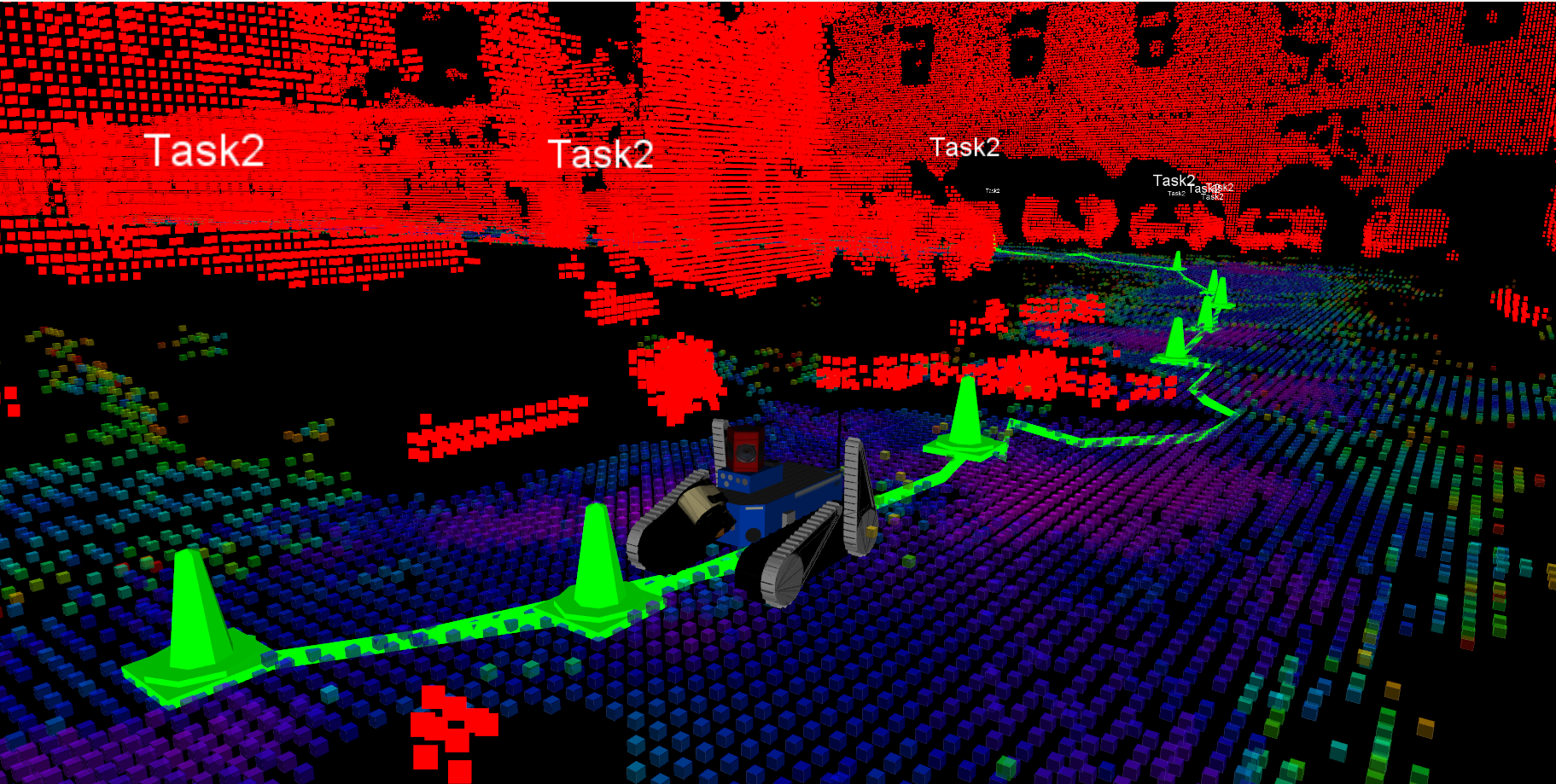 In the meanwhile, from Rome, we also made some nice progresses with V-REP simulation. Now the simulated UGVs are equipped with “grousered” tracks and flippers and for the first time we obtained a very nice dynamic behavior when the robots climb stairs. 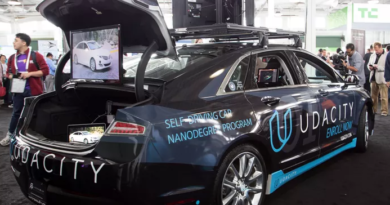 The Going Rate for Self-driving Talent is $10 million per Person, word of Sebastian Thrun