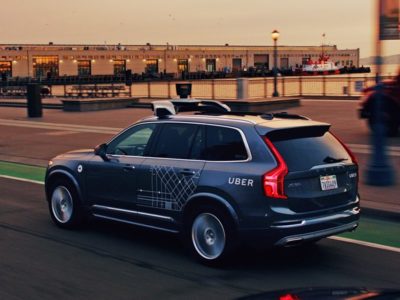 This post reports that a self-driving Uber car was involved in a high-speed crash in Tempe, Arizona. No one was seriously injured, and the Uber car which was driving itself at the time, had the right of way and bears no blame.

“At first blush, the crash—which flipped the Uber onto its side, and smashed the other car’s windows—looks like yet more bad news for Travis Kalanick’s embattled company. Uber’s embroiled in a vicious law suit with Google, faces accusations that its corporate culture tolerates misogyny, and recently got caught using a potentially illegal tool to keep snooping regulators out of its cars. But if the other car really caused the Tempe collision, it’s a stark reminder of why self-driving cars matter: Humans are really, truly terrible drivers. The robots Uber is racing to build could save a whole lot of lives.”

More details on this page. 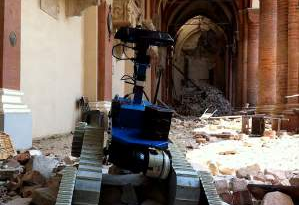 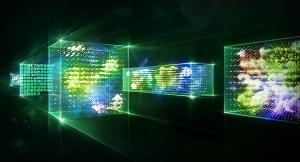