My research focuses on robot perception, deep learning, sensor-based motion planning, and control systems. What I love most are computer vision, 3D SLAM (Simultaneous Localization And Mapping), and spatial AI for their exciting mix of geometry, probabilistic estimation, optimization, deep learning, and many other beautiful mathematical theories/tools.

pySLAM is a python framework that allows you to play with SLAM techniques, feature-matching, and many modern local features (based on new Deep Learning approaches). All the supported local features are accessible within a single python environment. See this page for further information. 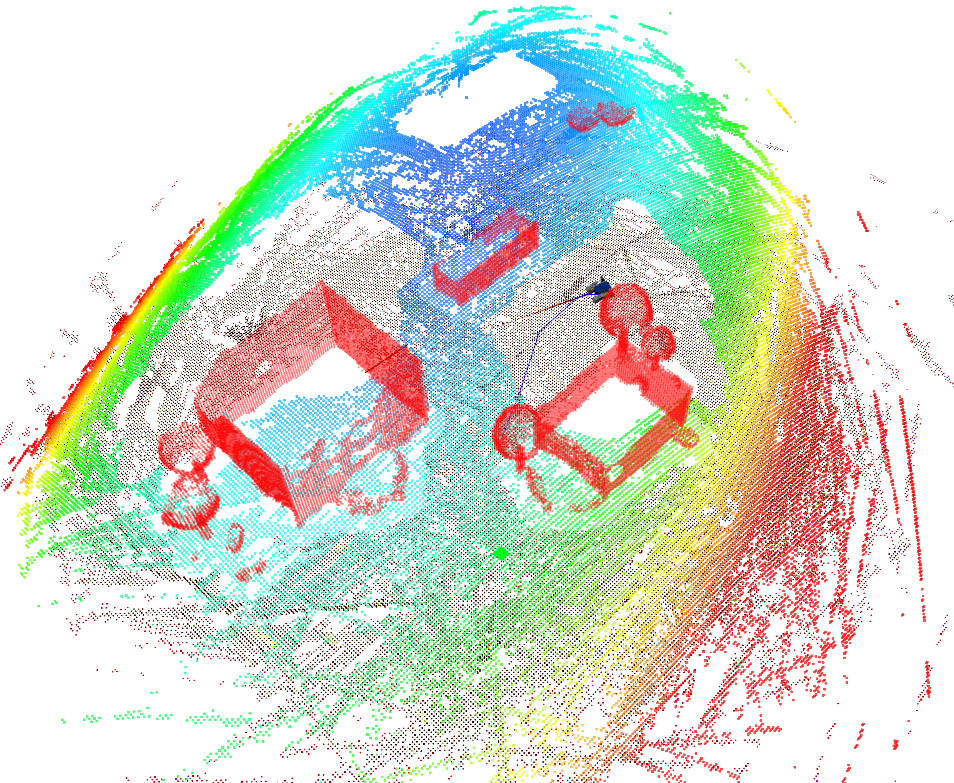 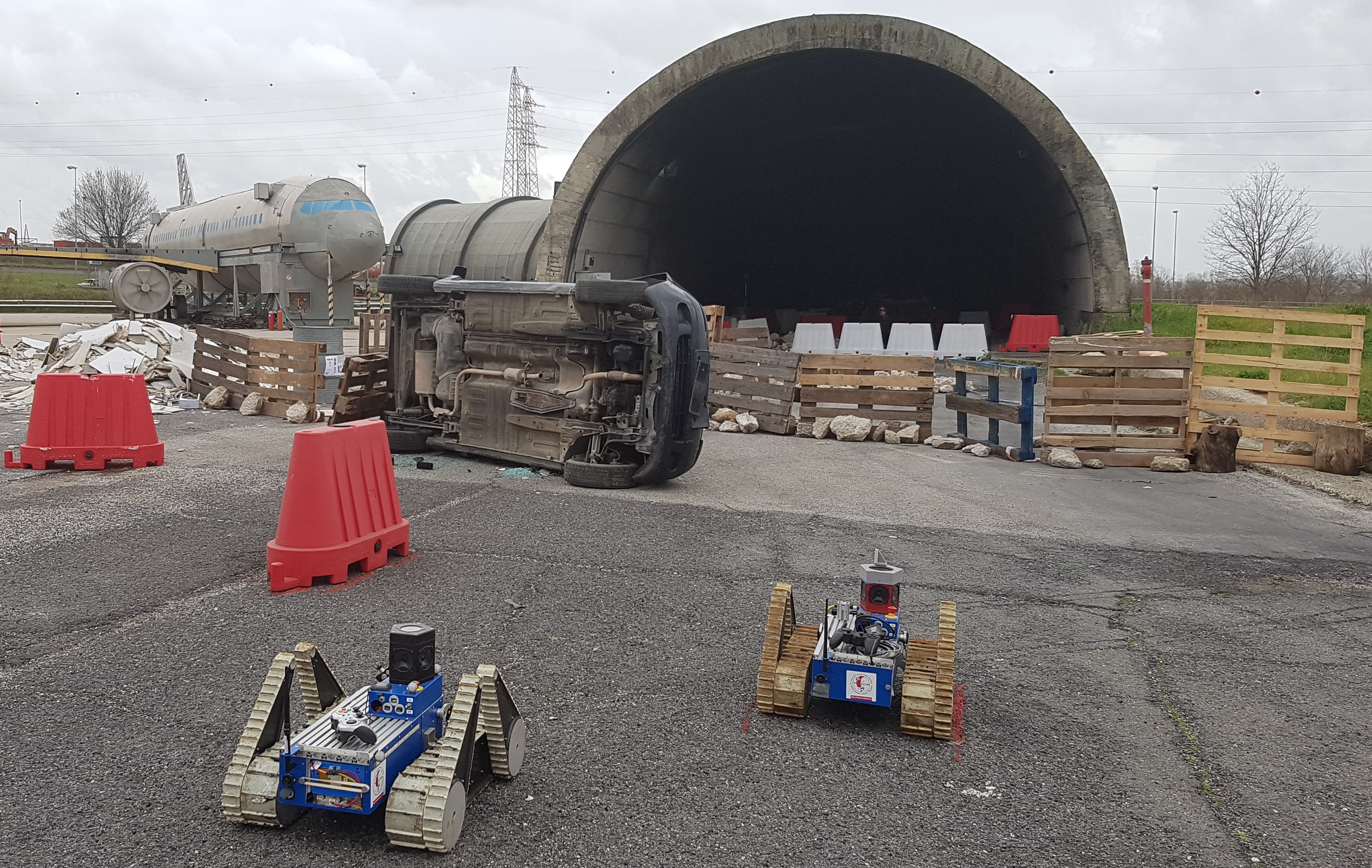 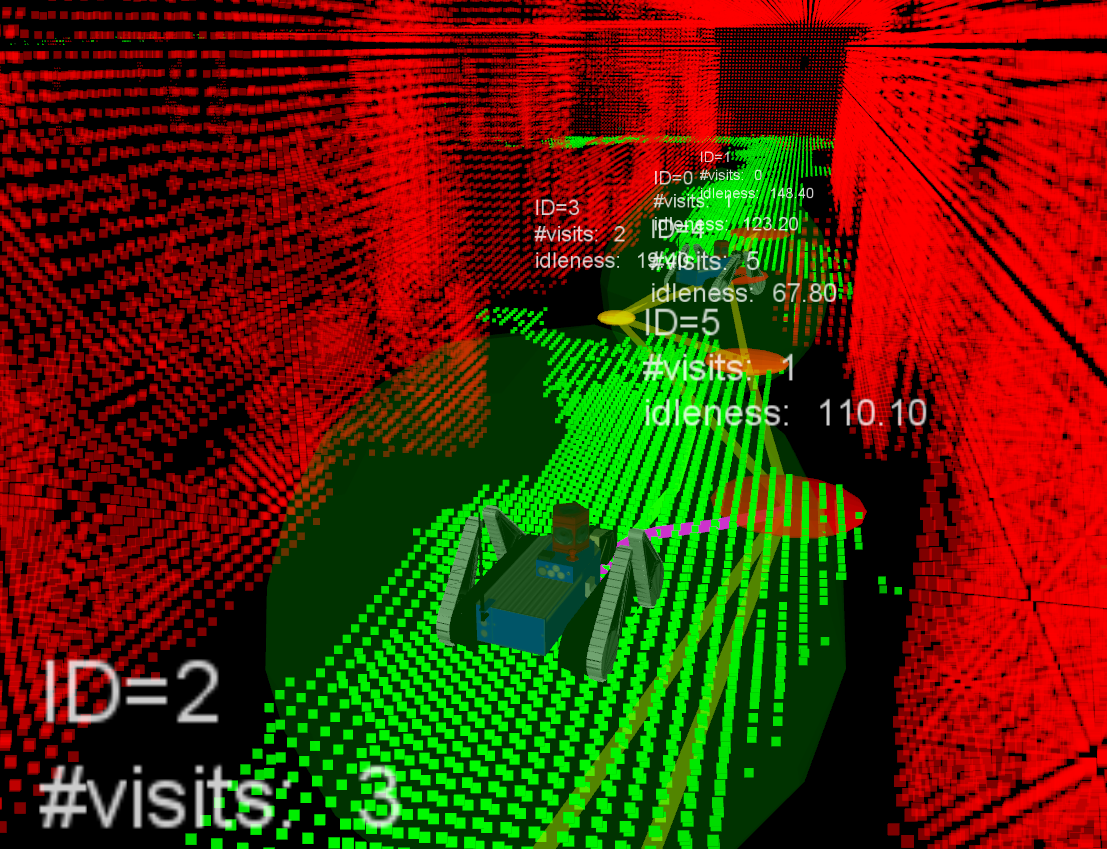 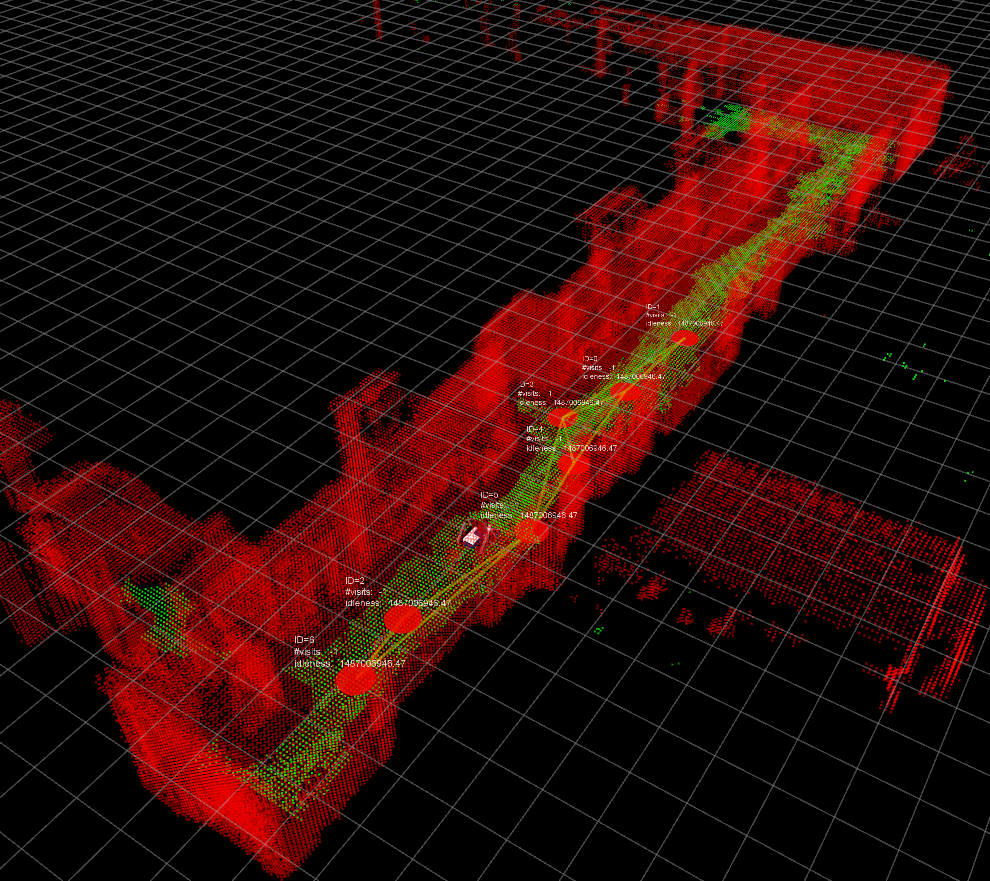 Computer vision and visual servoing for UAVs
During my experience in Selex ES MUAS (now Leonardo), I designed and developed advanced real-time applications and managed applied research projects for UAVs (CREX-B, ASIOB, SPYBALL-B). In particular, one of these projects focused on near real-time 3D reconstruction from live video-stream. See more on my linkedin profile. 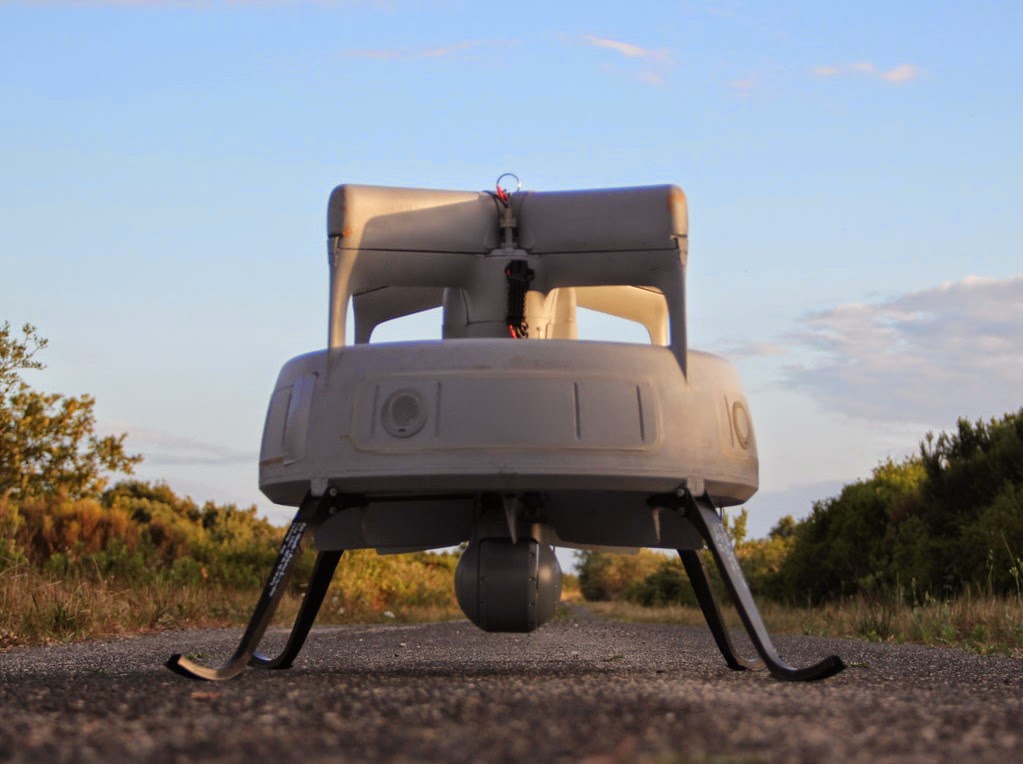 Robot navigation and mapping with limited sensing
In this work, we characterize the information space of a robot moving in the plane with limited sensing. The robot has a landmark detector, which provides the cyclic order of the landmarks around the robot, and it also has a touch sensor, that indicates when the robot is in contact with the environment boundary. The robot cannot measure any precise distances or angles, and does not have an odometer or a compass. We propose to characterize the information space associated with such robot through the swap cell decomposition. We show how to construct such decomposition through its dual, called the swap graph, using two kinds of feedback motion commands based on the landmarks sensed. See more in these papers
• Learning Combinatorial Map Information from Permutations of Landmarks
• Learning combinatorial information from alignments of landmarks
• Using a Robot to Learn Geometric Information from Permutations of Landmarks 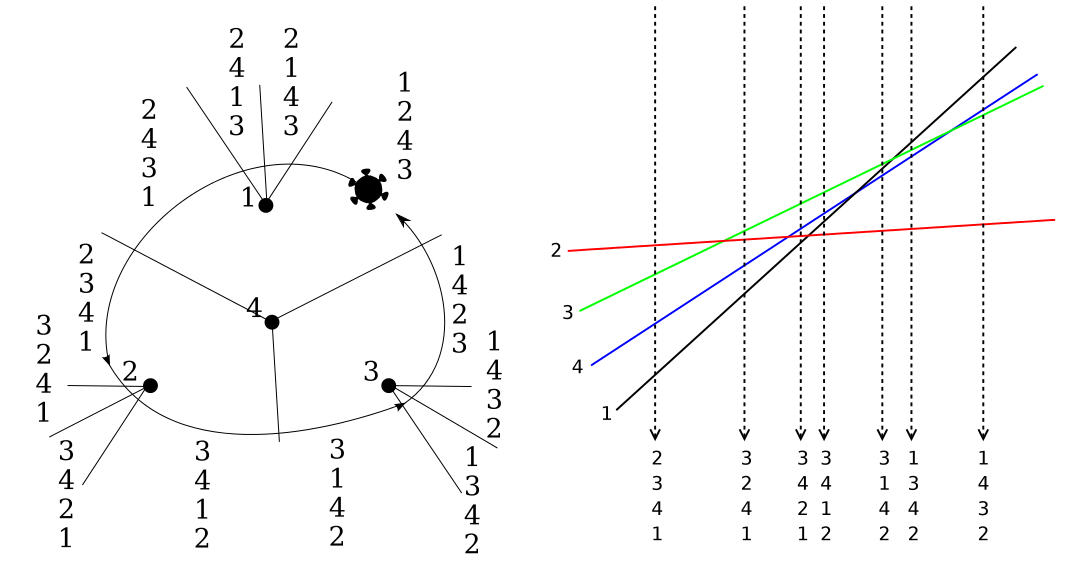 Warning: The material (pdf or multimedia) that can be downloaded from this page may be subject to copyright restrictions. Only personal use is allowed.